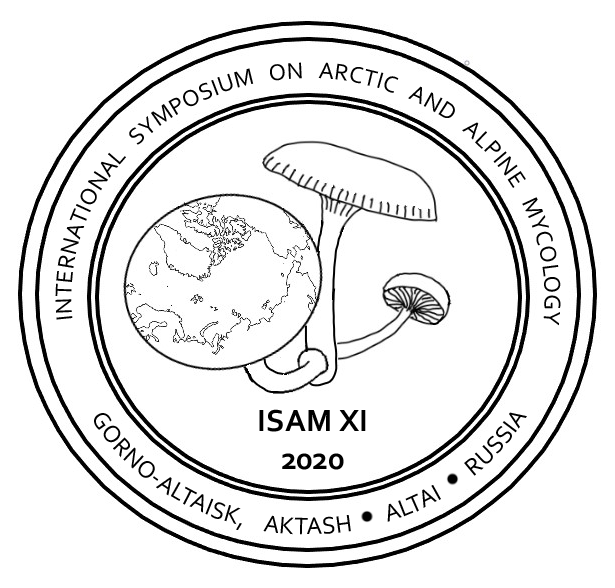 40 years of Arctic and Alpine Mycology

Symposium organized by: Institute of Plant and Animal Ecology, Ural Branch of the Russian Academy of Sciences (Ekaterinburg, Russia)

Here you can see the rules for Registration and preparation of Abstracts, the necessary documents for processing an Invitation for obtaining a Russian visa and Fees.

The symposium is held every four years in various regions of the Holarctic, where zonal and alpine tundra are common in order to study the systematic, ecology and biogeography of Arcto-Alpine fungi. The symposium was first held in 1980 in Barrow (Alaska, USA). It will be held in Russia for the second time: in 1996, the fifth symposium was held in the town Labytnangi (Yamal-Nenetsk Autonomous District) on ​​the basis of the Arctic Research Station of Institute of Plant and Animal Ecology, Ural Brach of the Russian Academy of Sciences. In 2022, participants of the ISAM11 will conduct research in the alpine tundra, as well as in the amazing cryo-arid tundra-steppes of Altai Mountains 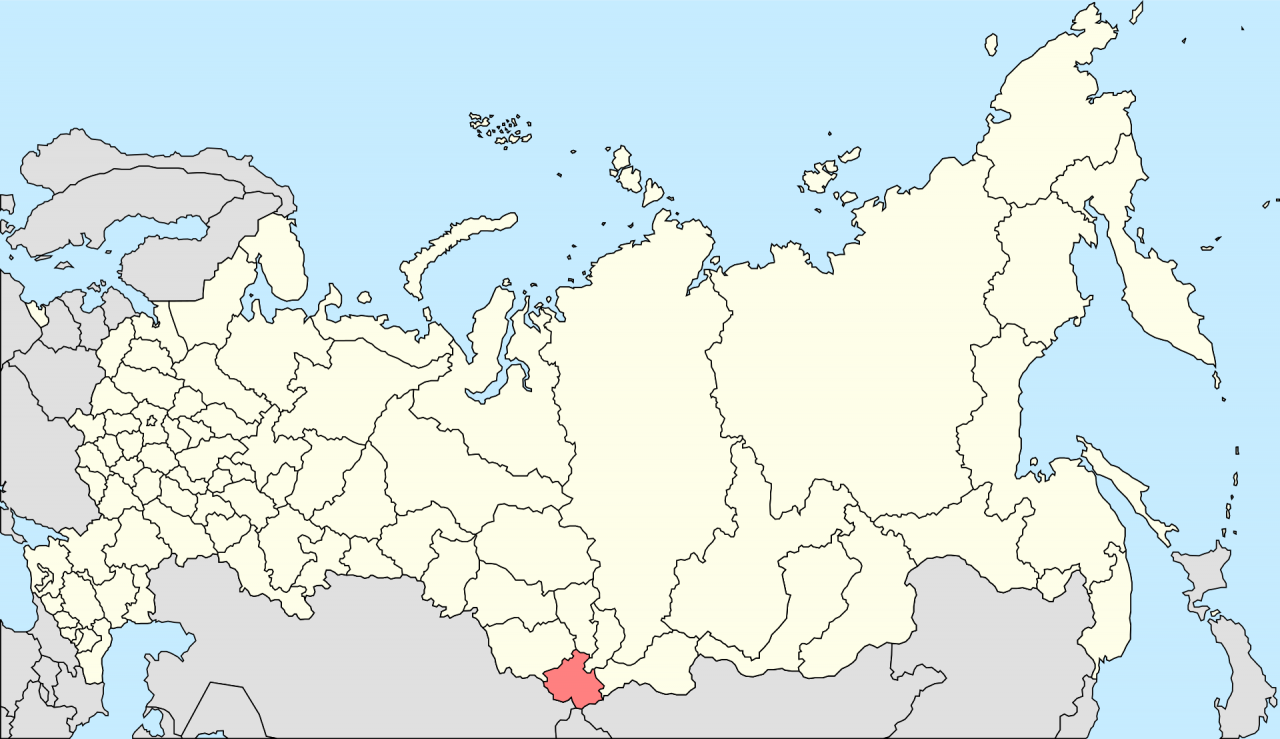 Past locations of ISAM

The Altai mountains are in southern Siberia and form the major mountain range in the western Siberia biogeographic region and provides the sources of its greatest rivers – the Ob and the Irtysh. Three separate areas are inscribed: Altaisky Nature Reserve and a buffer zone around Lake Teletskoye; Katunsky Nature Reserve and a buffer zone around Mountain Belukha; and the Ukok Quiet Zone on the Ukok plateau. The total area covers 1,611,457 ha. The region represents the most complete sequences of altitudinal vegetation zones in central Siberia: steppe, forest-steppe, mixed forest, and subalpine vegetation to alpine vegetation. The Altai region represents an important and original center of biodiversity of mountain plant and animal species in northern Asia, a number of which are rare and endemic. The site is also an important habitat for endangered animal species such as the snow leopard. 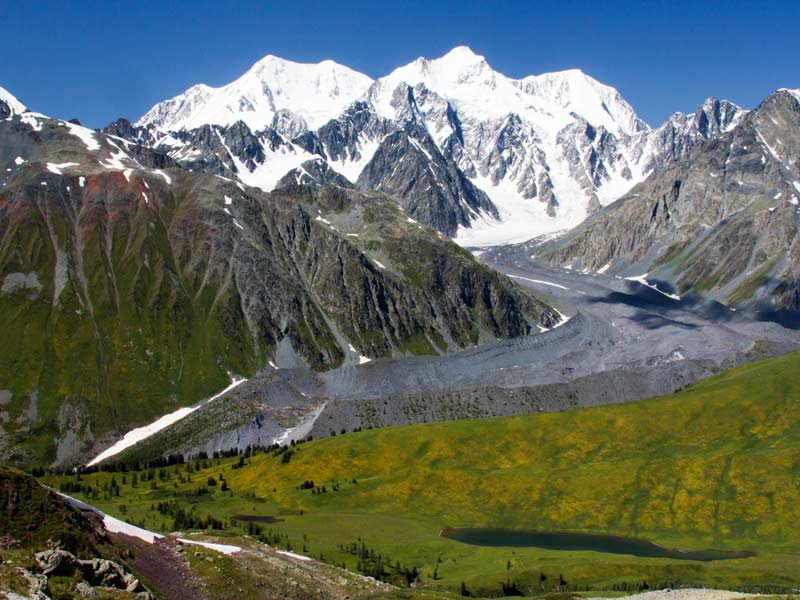 The official language of the Symposium and Foray will be English.

Here you can see the preliminary Schedule and program of excursions during ISAM, as well as the plan of pre- and post-symposium.

Write your messages to E-mail: anton.g.shiryaev@gmail.com